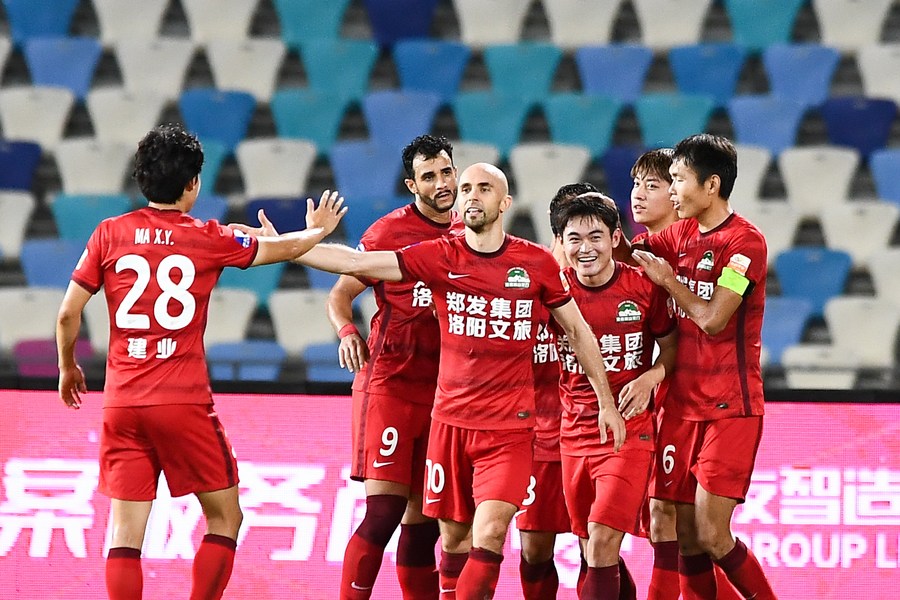 Henan SSLM took their first win over Changchun Yatai in 10 years 6-2 in the Chinese Super League thanks to three assists fromAdrian Mierzejewski.

BEIJING, July 11 (Xinhua) -- Adrian Mierzejewski contributed three assists as Henan Songshanlongmen crushed Changchun Yatai 6-2, while Chengdu Rongcheng came from behind to beat Meizhou Hakka 2-1 in the 10th round of the Chinese Super League (CSL) on Monday.

Henan had a dream start as Changchun defender Serginho scored an own goal in the second minute when Mierzejewski passed the ball into the penalty area. Changchun found an equalizer in the 19th minute thanks to a right-footed shot from Erik.

In the 45th minute, Mierzejewski's lofted ball from the midfield found Henrique Dourado sprinting into the penalty area and the Brazilian scored with a wonderful strike. Only one minute later, Zhong Yihao slammed home from distance to add another goal for Henan, extending the lead to 3-1 at half-time. 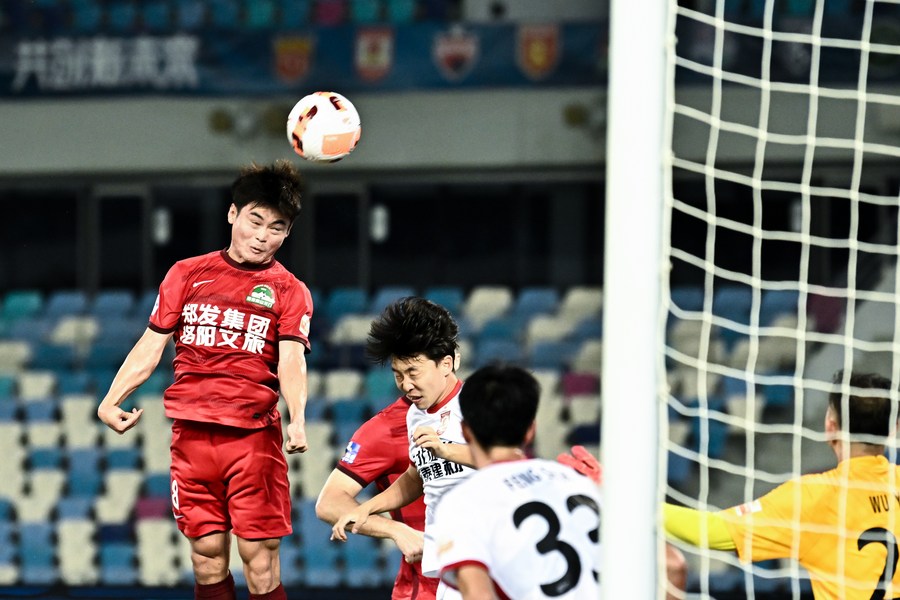 Henan was dominant in the second half. Huang Zichang, Dilmurat Mawlanyaz and Han Dong scored in the 62nd, 68th and 83rd minute respectively, while Changchun only got a consolation goal from Junior Negao in the 64th minute.

The 6-2 victory is the first time in 10 years that Henan has beaten Changchun.

In the match between two CSL newcomers, Aleksa Vukanovic broke the deadlock in the 24th minute for Meizhou, but Hu Hetao and Zhou Dingyang turned the match around with two goals in the last 10 minutes for Chengdu. 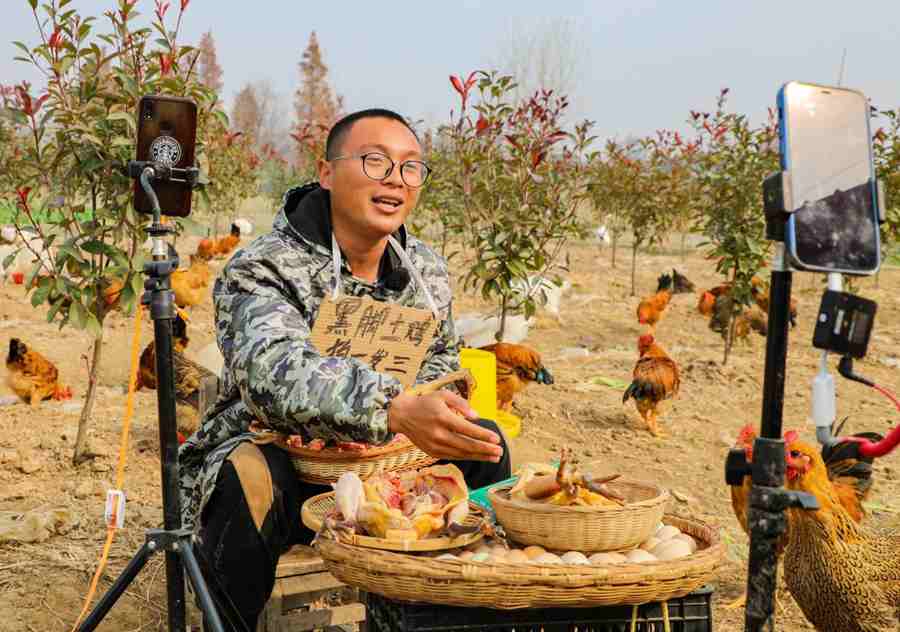 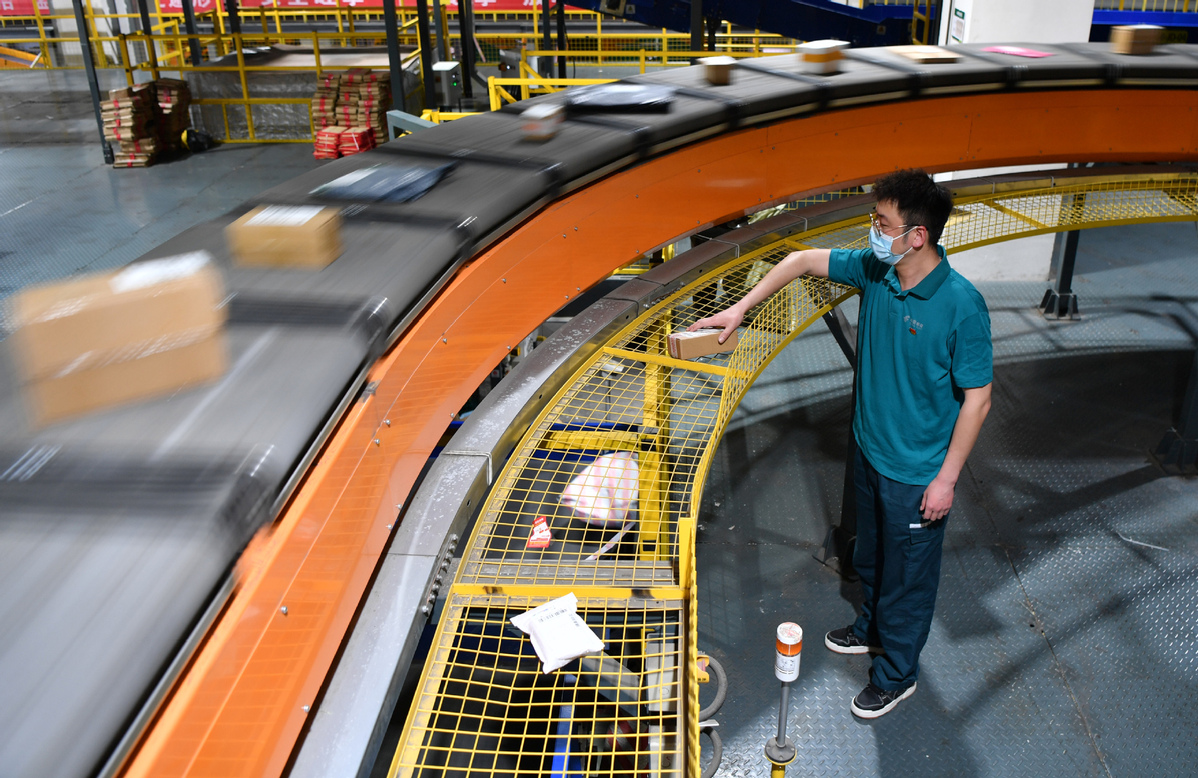